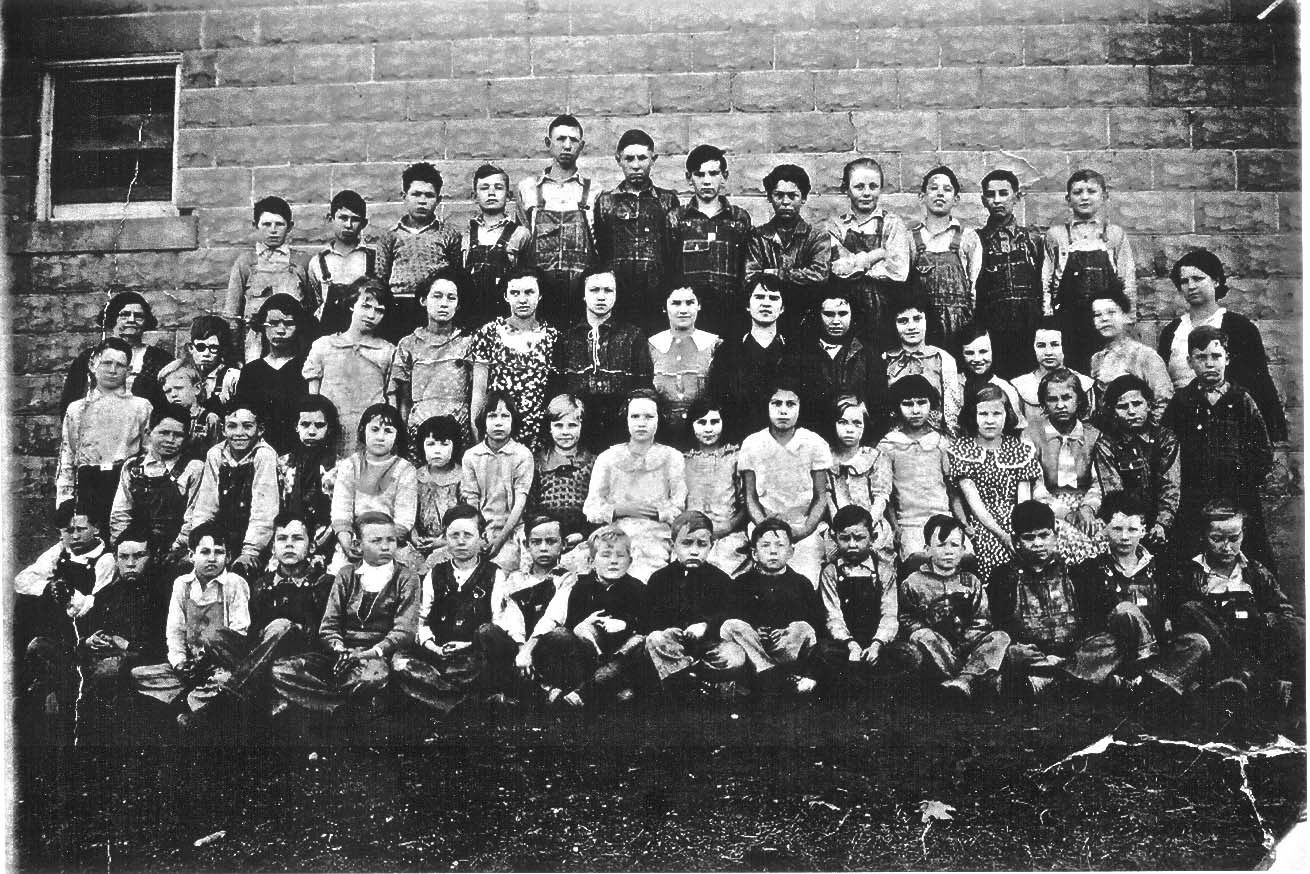 This photo is compliments of Cliff Miller (first row, second from the left), who I met by accident in 2001 or 2002, and was kind enough to show it to me, and allow a neighbor to scan it and send it to me later.

Several of the names were provided by Linda Smothers McKee and Geneva Goskie Story. Linda contacted me by e-mail, her father is in that picture, and so is Mrs. Story, who confirmed that this was Twente Crossing school not Olive Branch. Surprisingly to me, they both live in the same area I grew up in, in Madison County, Illinois, halfway up the state from Cairo. It’s a small world isn’t it?

My final missing person on the list has been identified, James Bedwell, son of Elsie Warren Bedwell. Many thanks to Linda Smothers McKee for tracking this down for me, and thanks also to Lois Warren Draper who Linda got the info from!